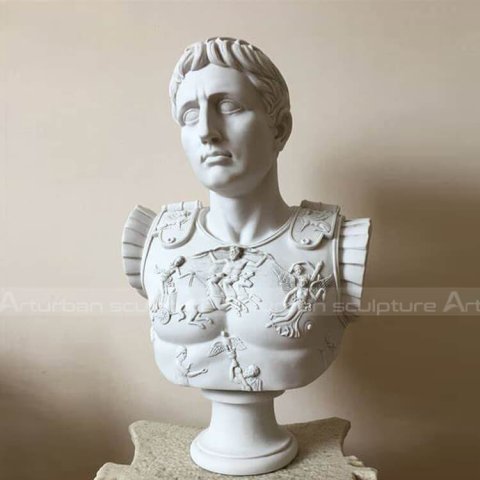 Item No: MFBC-005
Size: life size or custom as your requirement
Material: Hunan white marble
Technology: 100% hand carving
Producing Time: About 20-35 days after receiving your order
Design: we can produce all kinds of high quality art sculptures with right material according to your drawing or pictures.
Package: Strong wooden crate with waterproof and shockproof foam inside 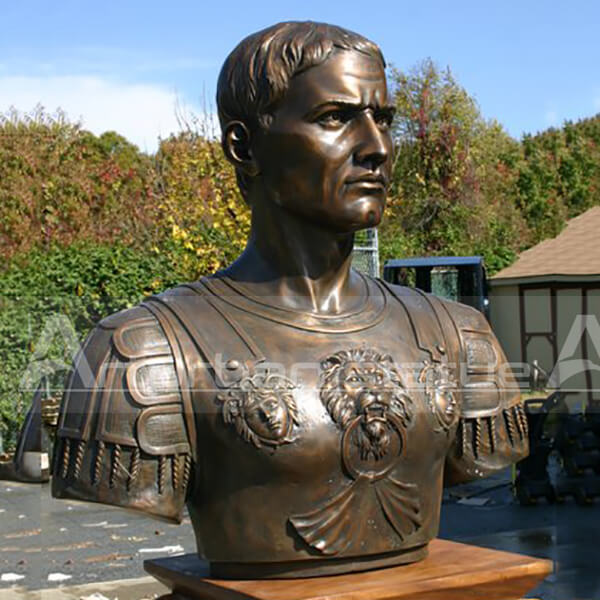 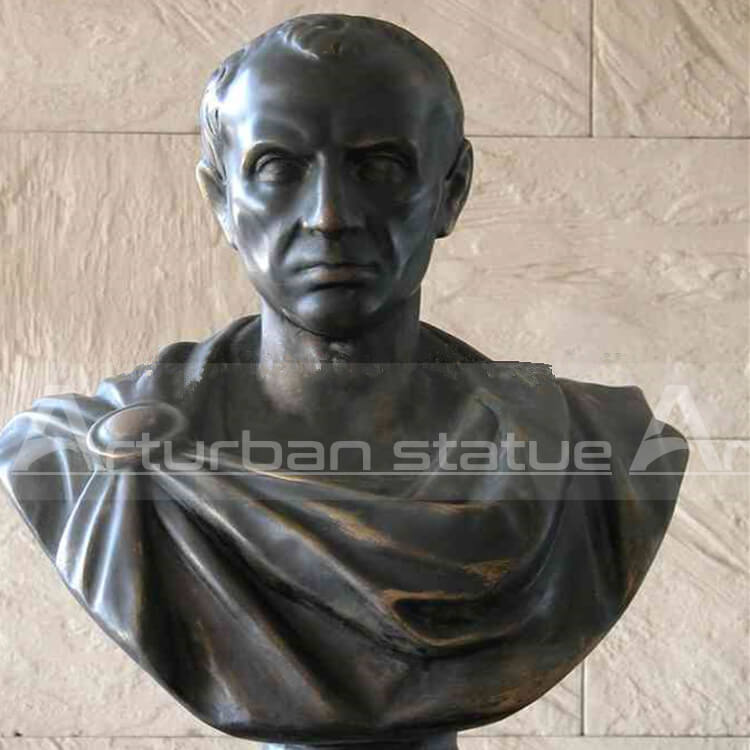 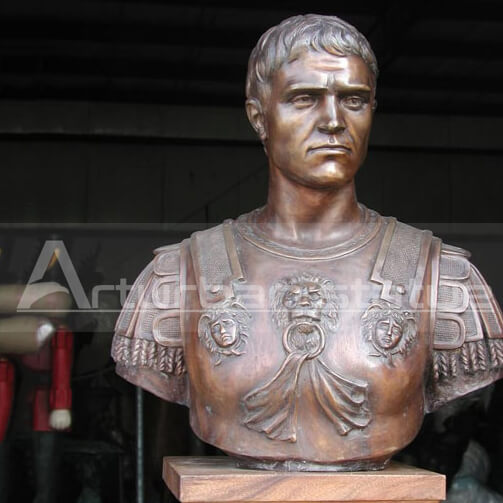 1.Introduction of roman bust of ceasar

He is also the author of Latin prose. Some historians even regard him as the first emperor of the Roman Empire, and regard the date when he took office as a lifelong dictator as the birth date of the Roman Empire. As far as the influence is concerned, some Roman monarchs took their name “Caesar” as the title of emperor. Later, the monarchs of the German Empire and the Russian Empire also took “Caesar” as the title of emperor.

This Julius Caesar bust statue is lifelike in shape, exquisite in shape and vivid in appearance. They vividly show the external image of Julius Caesar, so that we can understand the image of Julius Caesar thousands of years ago. We use high-quality marble for production. The surface is smooth and delicate, showing a good visual effect. In addition, the texture is solid and dense, which can be decorated outdoors for a long time. If you need a high-quality marble figure memorial sculpture, you can always contact us for more details. 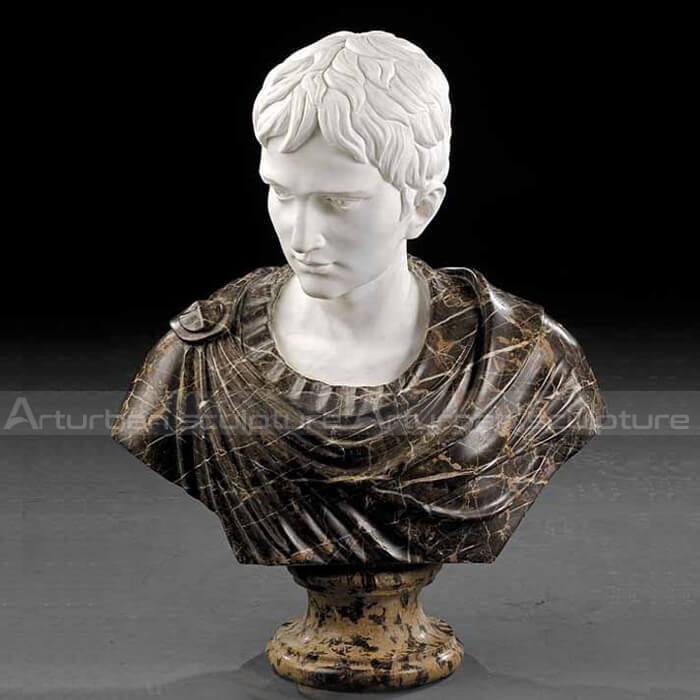 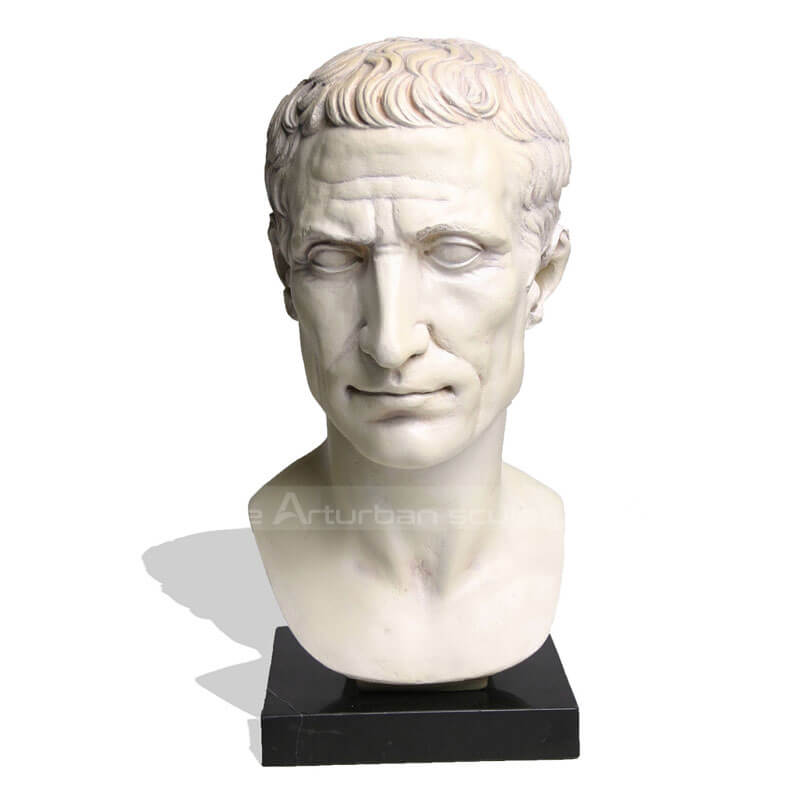 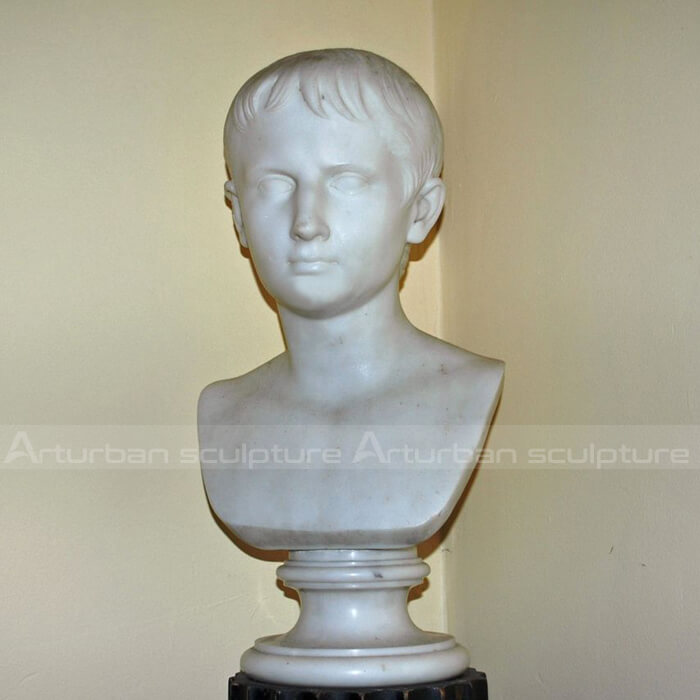 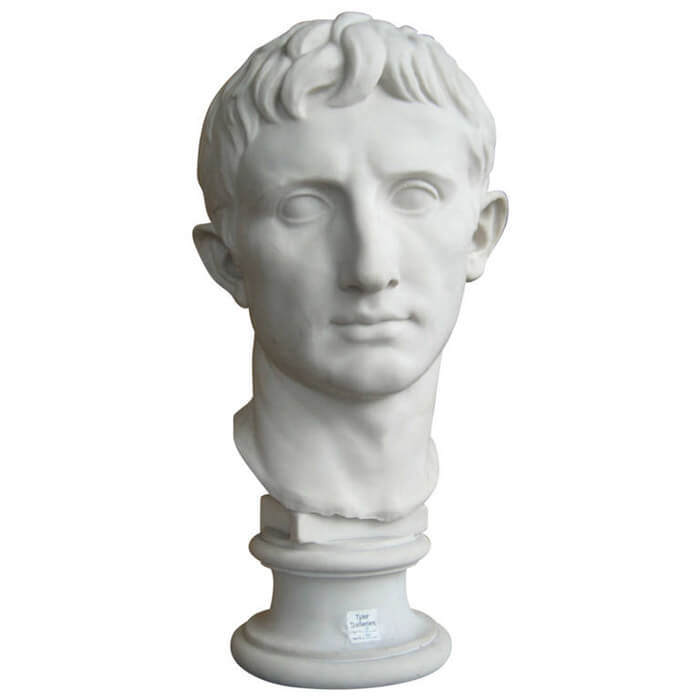 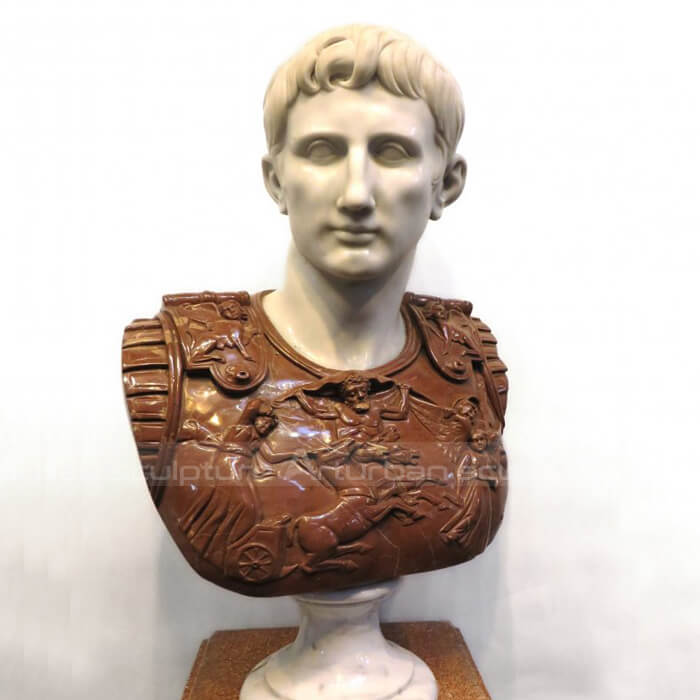