We custom bronze military statues in any size, style, color as you want, welcome to contact us. 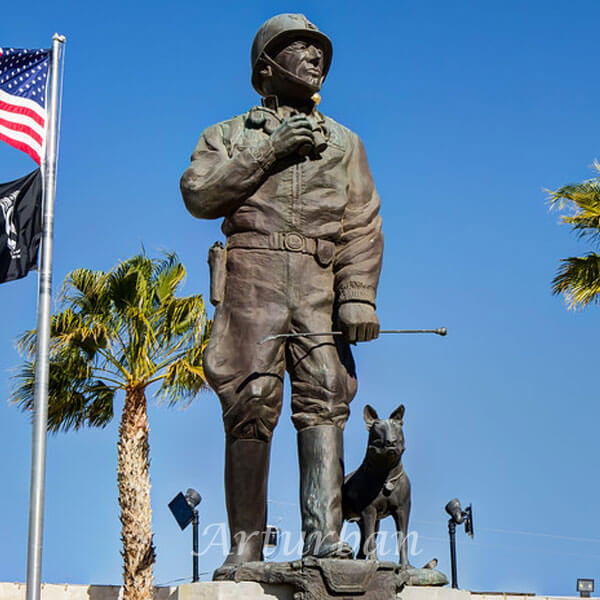 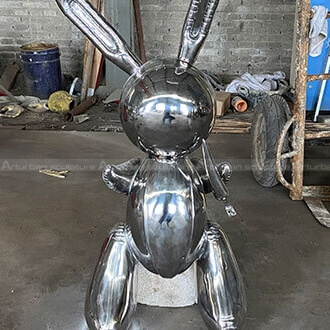 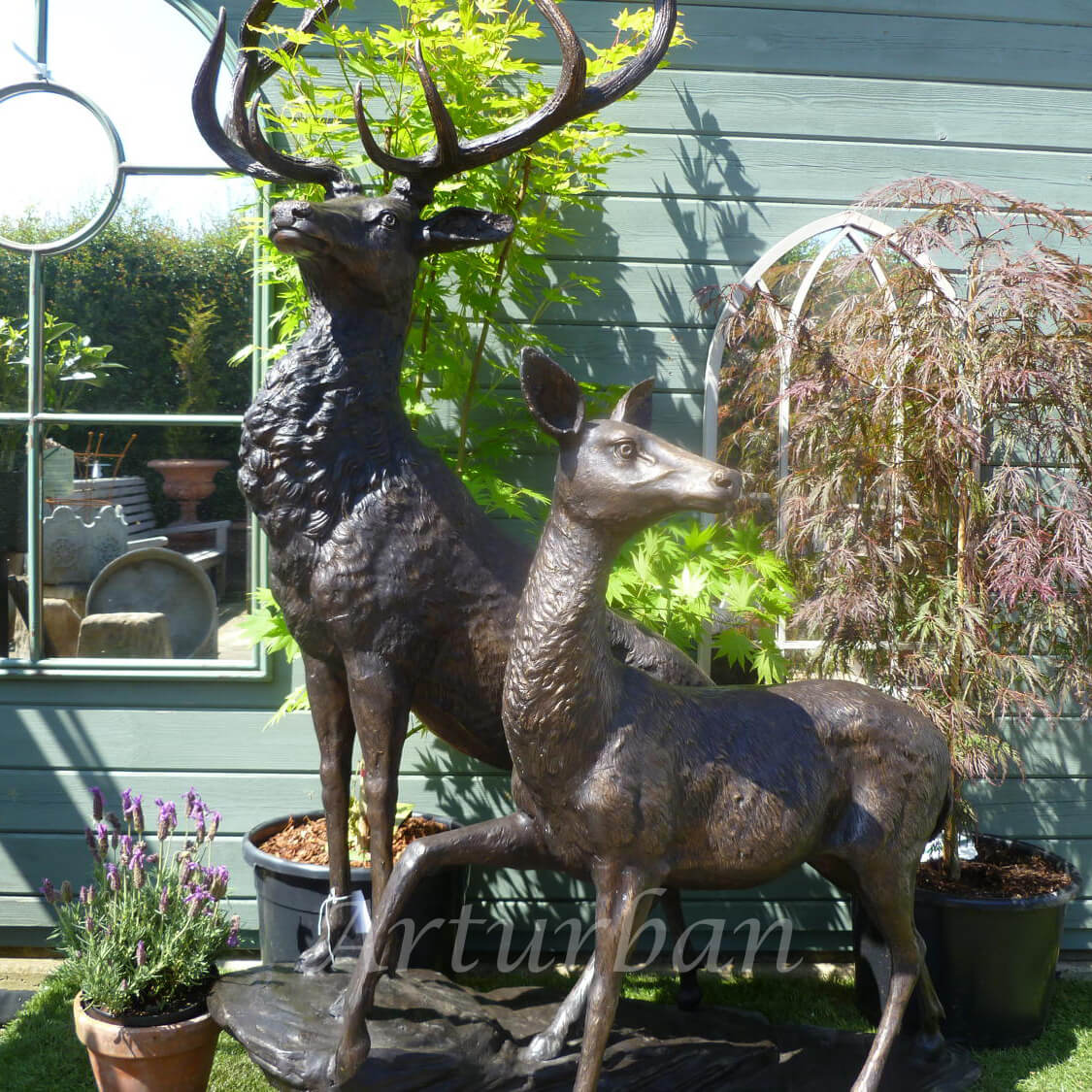 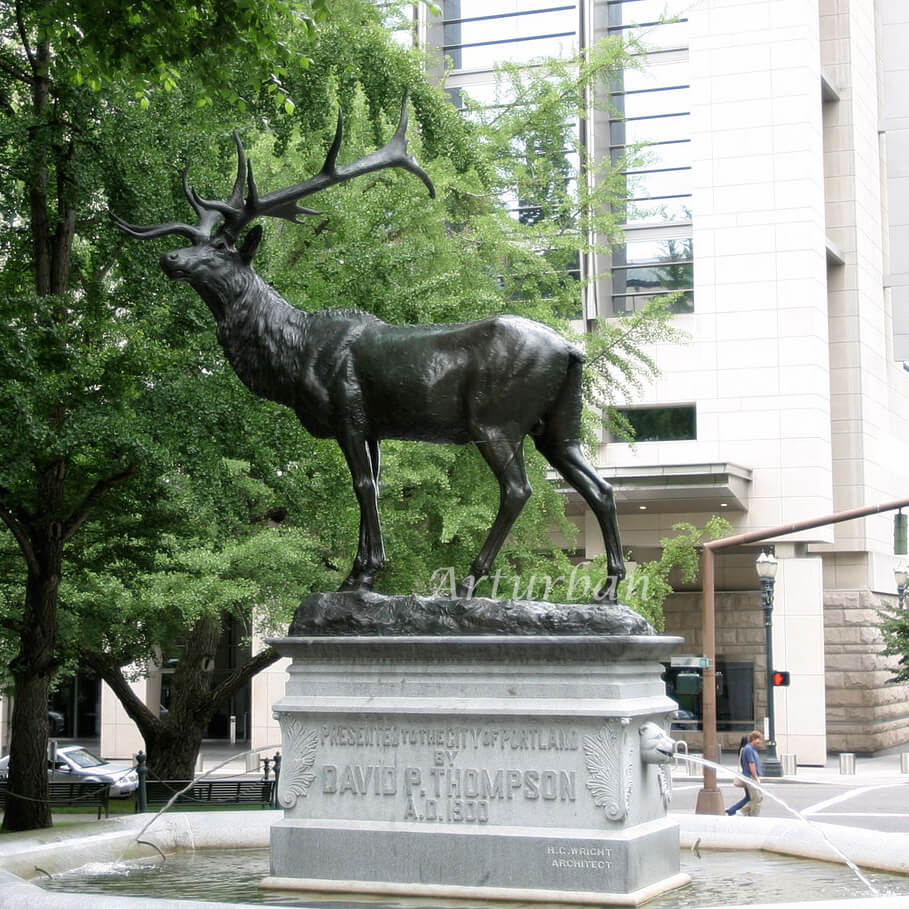 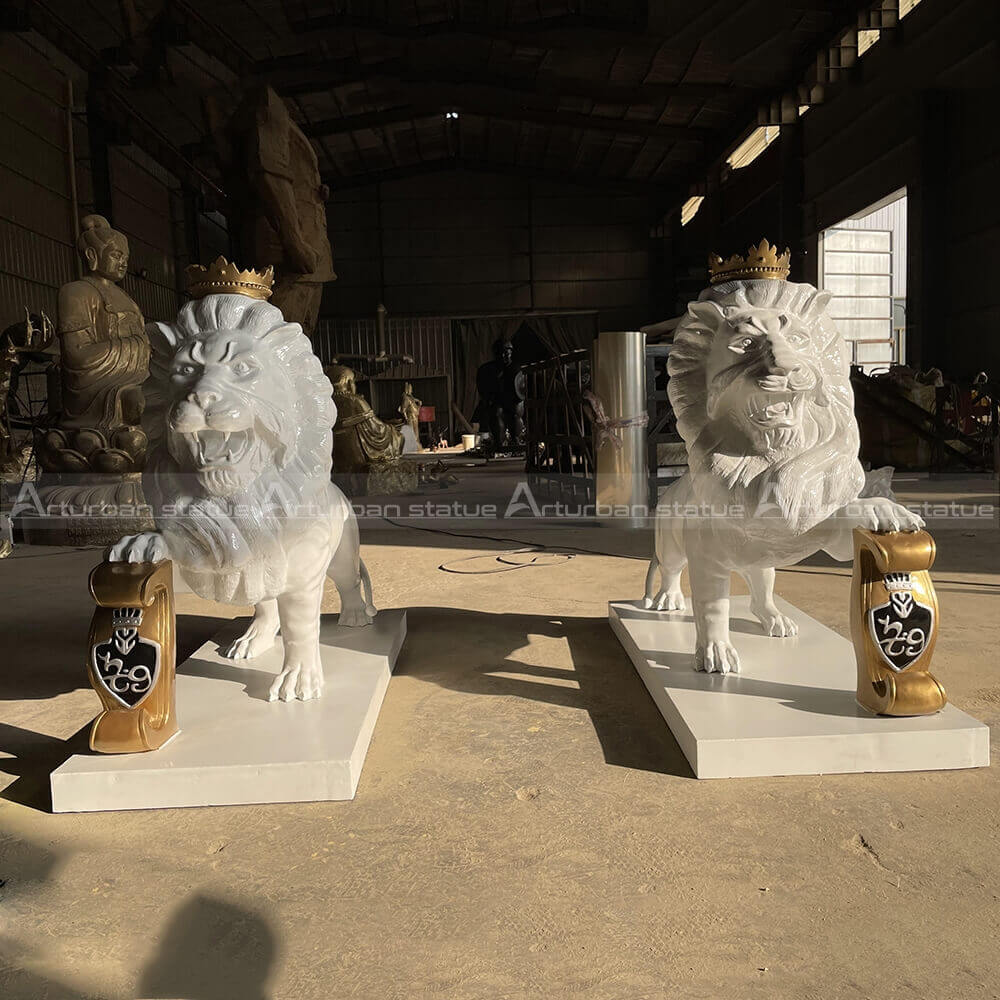 lion statue in front of house

Admiral Chester Nimitz’s place in history is largely due to his role in leading the Pacific Fleet to victory in the Pacific War during World War II. Admiral Chester William Nimitz was not the top commander of the U.S. Navy during World War II, but he was arguably the most important because of his vision and superior  command over the Japanese in the Pacific THEATER. Admiral Nimitz thus became one of the legendary figures in U.S. naval history and an example of leadership. so the bronze military statues are very popular.

So in people’s mind he is a very great figure. And the bronze military statues are to commemorate the United States Colonel Nimitz sculptures, he wore a navy uniform, in the collar clearly visible for him to give the five-star medal, clearly visible on the hat officer’s medal. His eyes were deep and intelligent, as if he could read everyone’s thoughts. With our attention to detail, we have completely restored the majestic image of General Nimitz. I also support customization of various sizes, materials and colors.  If you need Bronze Soldier Statues, you can contact us, and we will make high-quality sculptures for you. 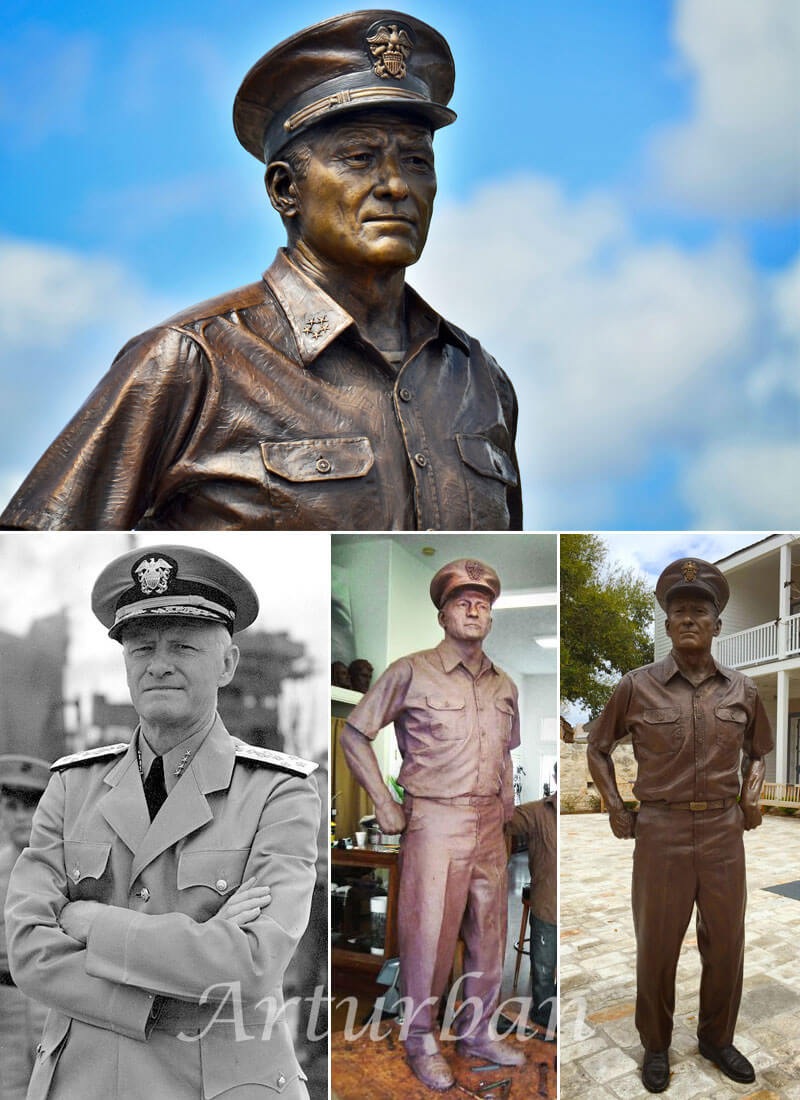 
Send us your requiremnts now, we will reply to your email within 24 hours