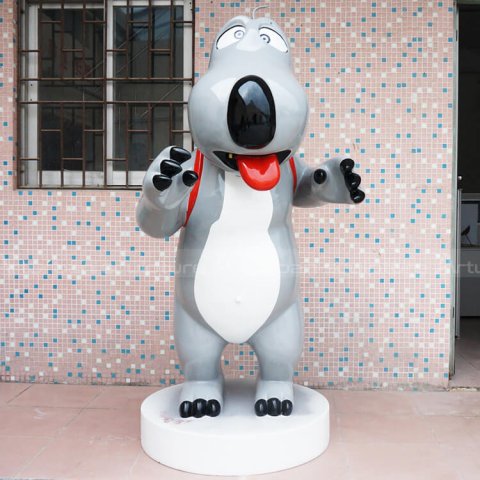 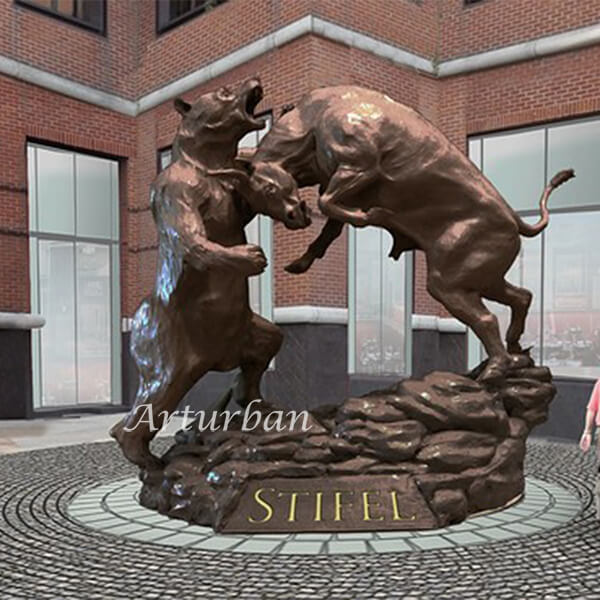 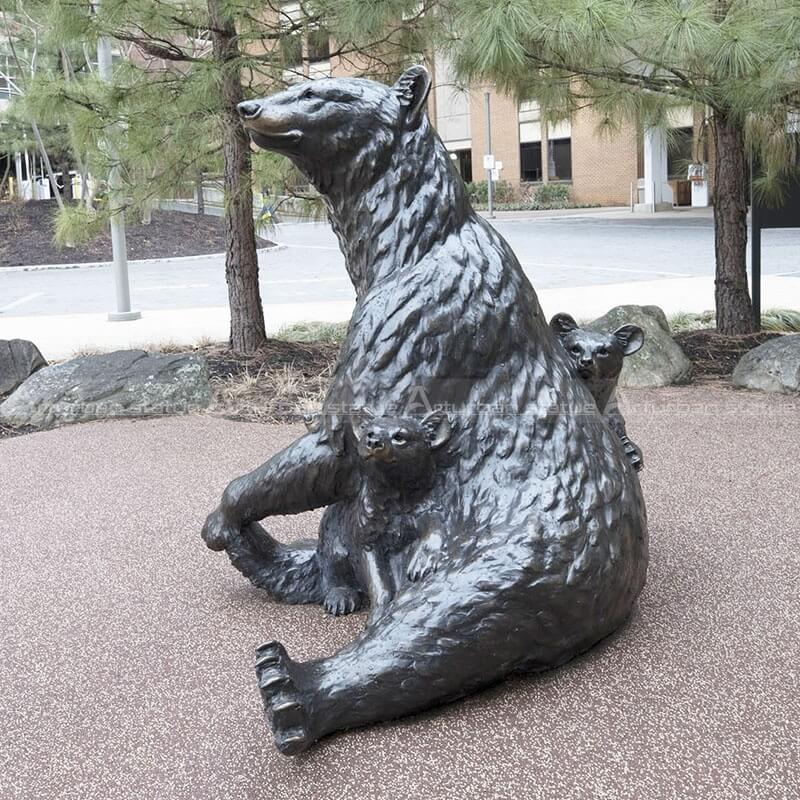 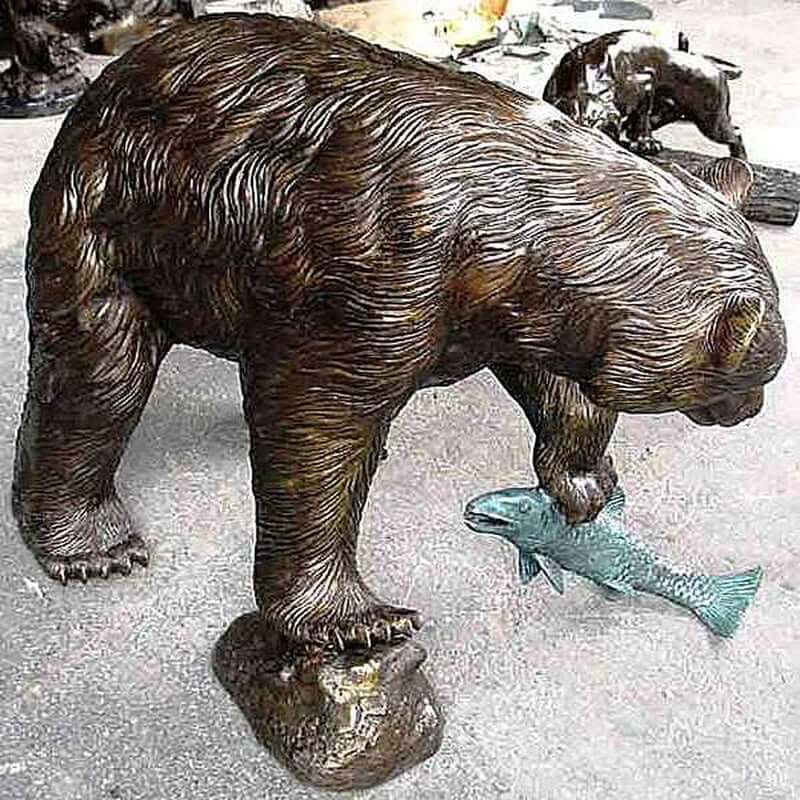 The cartoon bear statues is named Back Kom. Back Kom is also called unlucky bear. This image was born in 2002. It is one of the most popular animation images in Korea. Back Kom is a snow-white, chubby polar bear. It looks powerful, but it always bungles everything. Of course, in its own opinion, it is so excellent that those small and slender penguins and lizards can not be compared with our unlucky bears. By the way, it is also called “unlucky bear”, because no matter how hard it tries to do everything well, it is finally played by the God of destiny and suffers from all kinds of bad luck. Even so, the unlucky bear still giggled, traveled all over the world, tried various industries and sports, and met one new challenge after another and super bad luck. View more bear statues for sale.

This unlucky cartoon bear statues is made of fiberglass, which vividly brings the action of the unlucky bear to life. It stuck out its tongue, eyes together, looked dizzy, as if it had encountered another unlucky thing. Its toes are black, its body is gray, the hair on its chest is snow-white, the color is clear, the surface is smooth and natural, with luster, which highly restores the image of the unlucky bear. If you like this sculpture or various cartoon sculptures, please feel free to contact us for more details. 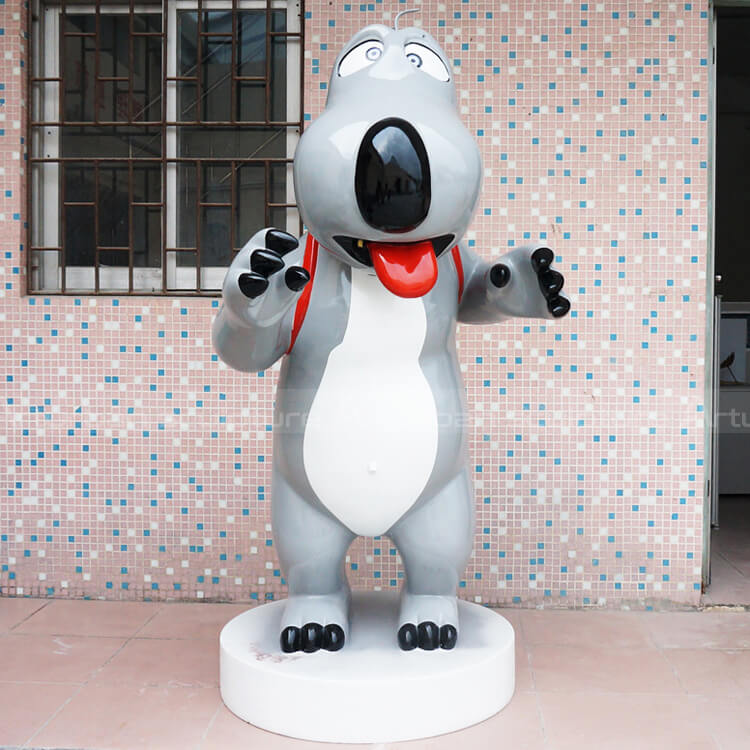