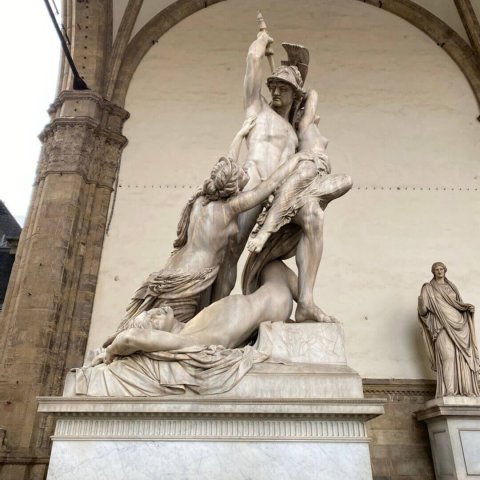 Item No: ECMA-252
Size: life size or custom as your requirement
Material: Hunan white marble
Technology: 100% hand carving
Producing Time: About 20-35 days after receiving your order
Design: we can produce all kinds of high quality art sculptures with right material according to your drawing or pictures.
Package: Strong wooden crate with waterproof and shockproof foam inside 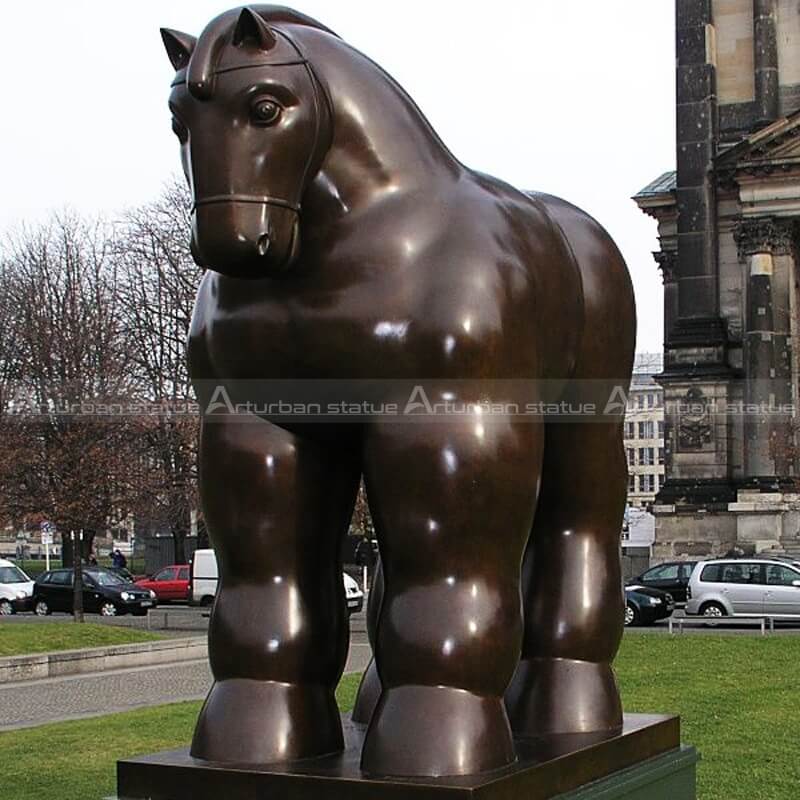 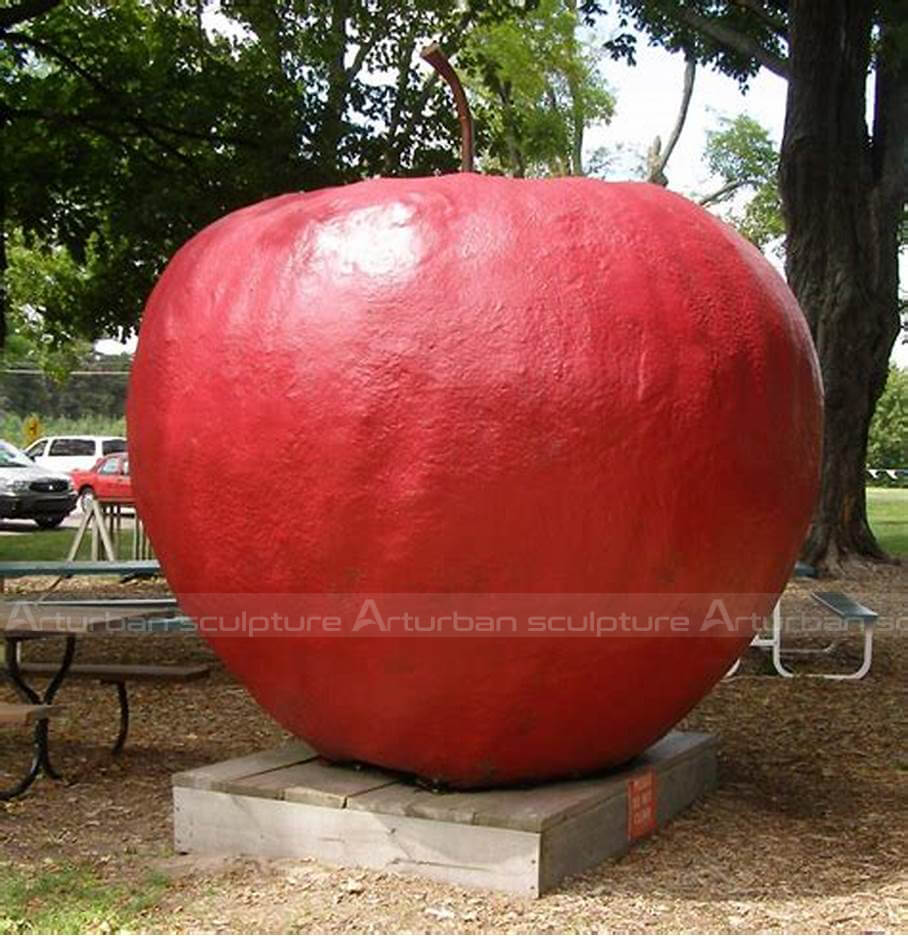 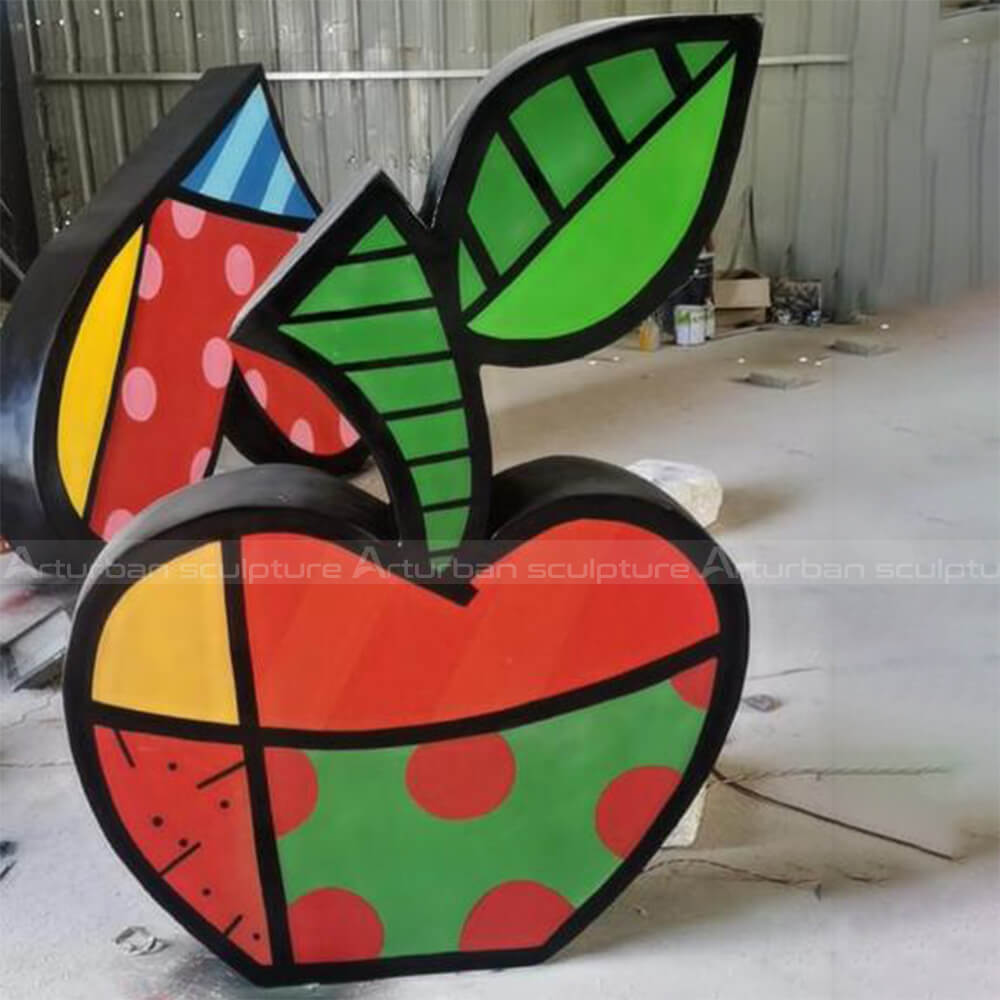 Achilles statue is PIO Ferdi’s 1866 work “Achilles abducts prisena”. The story took place in the Trojan War. Speaking of the origin of the Trojan War, it is more dog blood. It is the disaster caused by an apple, which is the famous golden apple incident. The daughter of Aegean Sea God was married. Various immortals were invited to the wedding. For the sake of harmony, Eris, the goddess in charge of the dispute, was not invited. But she came uninvited and decided to stir up the situation. She got a golden apple with words “belonging to the most beautiful” and put it on the banquet. Hera, the goddess of wisdom Athena, and the God of love Aphrodite, all wanted to get the golden apple, so they asked Zeus to judge it. Zeus did not want to offend people, but handed it to Paris, the prince of Troy. You can view more achilles statue for sale.

So the three goddesses privately promised him wealth, honor and beauty. The lecherous Prince chose beauty, so he offended Hera and Athena. Aphrodite fulfilled his promise to help Paris abduct Helen, the queen of Sparta, which led to war between the two countries. Achilles is the most valiant and skilled general in Spartan army. He is invulnerable to weapons. The reason is that when he was a child, his mother put him in the holy water of Styx by holding his heel. All the soaked places are like armor. During the battle, Achilles killed Hector, the brother of Paris, the bravest General of Trojan army. At this time, Trojan Princess Borisena offered to exchange her brother Hector’s body for her own slave, so Achilles robbed the princess.