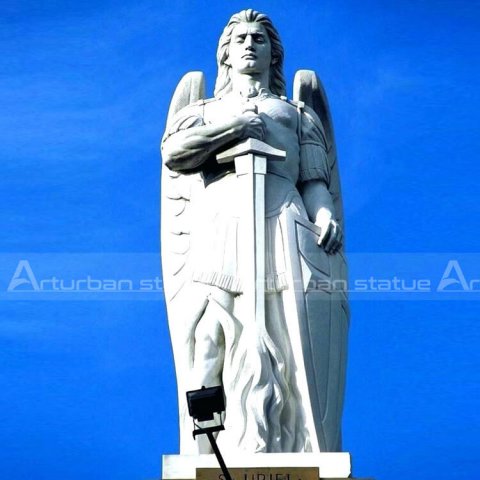 Item No: BTS-037
Size: life size or custom as your requirement
Material: Hunan white marble
Technology: 100% hand carving
Producing Time: About 20-35 days after receiving your order
Design: we can produce all kinds of high quality art sculptures with right material according to your drawing or pictures.
Package: Strong wooden crate with waterproof and shockproof foam inside 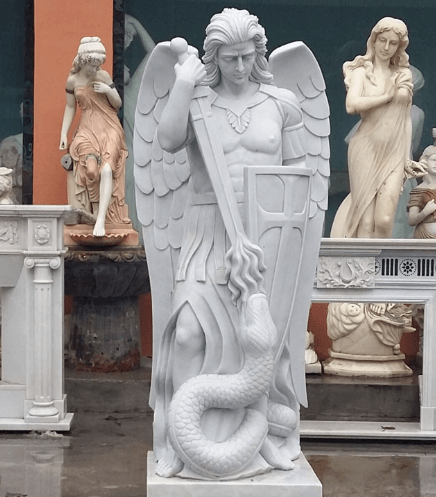 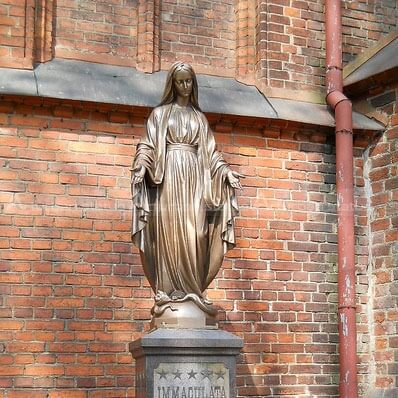 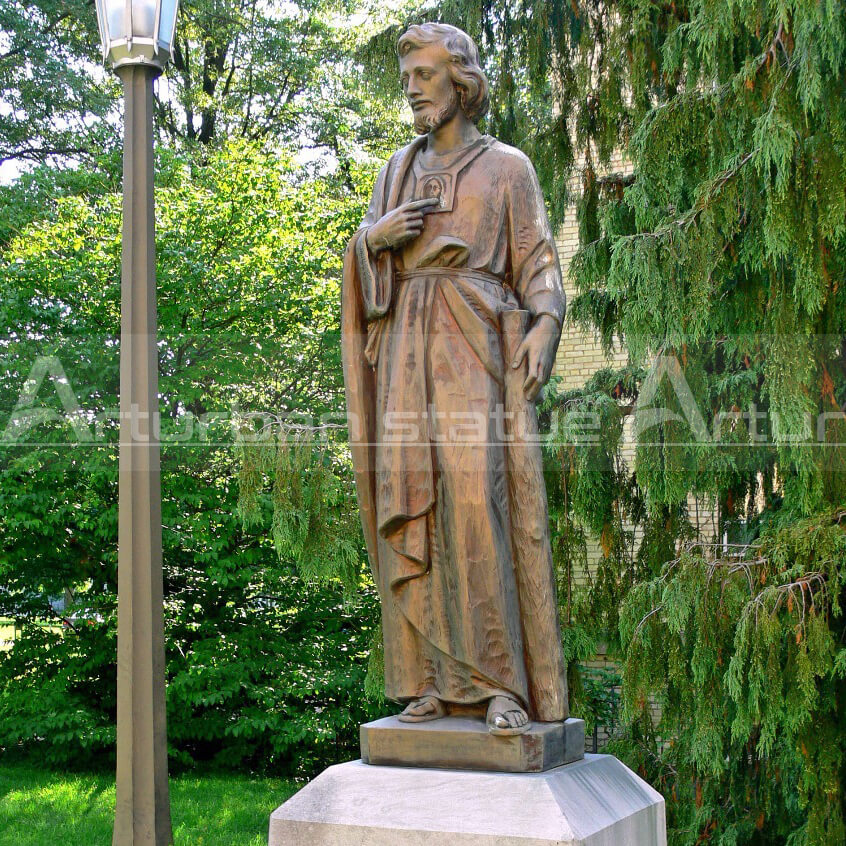 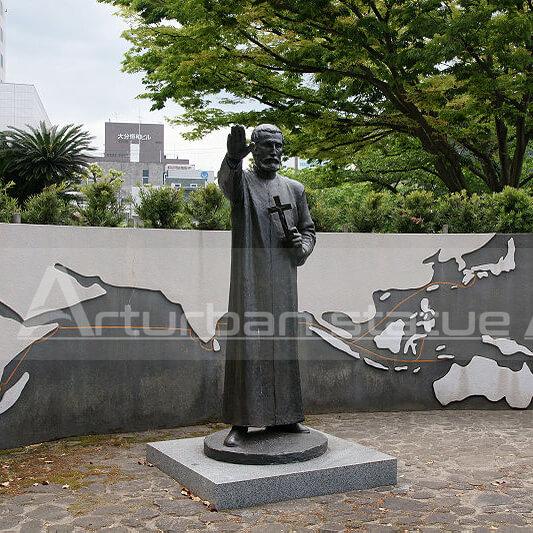 Saint Michael Archangel Statue is one of seven royal angels named Michael. In Catholicism, Michael performs his duty: Satan’s enemy and depraved angel. In this role, he wins the victory over Satan and kicks him out of heaven, which finally leads to his achievement in the final battle with Satan. Christian angel of death, at a specific time of death, St. Michael comes and provides soul with the opportunity to redeem himself before death. To measure the soul, when judgment day comes, St. Michael is often depicted as holding the scale. St. Michael is the guardian of the church and all Christians.

Archangel Michael Statue is Michael with a sword in one hand and a shield in the other. He stands there as a majestic soldier. He closes his eyes as if he is resting, but puts the sword on his chest to protect God. Standing there seems to tell people that he is protecting people at any time.We use natural marble to carve this sculpture by hand, which vividly depicts people’s form and appearance. White looks the holy to the archangels. We also have many archangel Michael statue. We can make high-quality sculptures according to your material, size, shape and color. 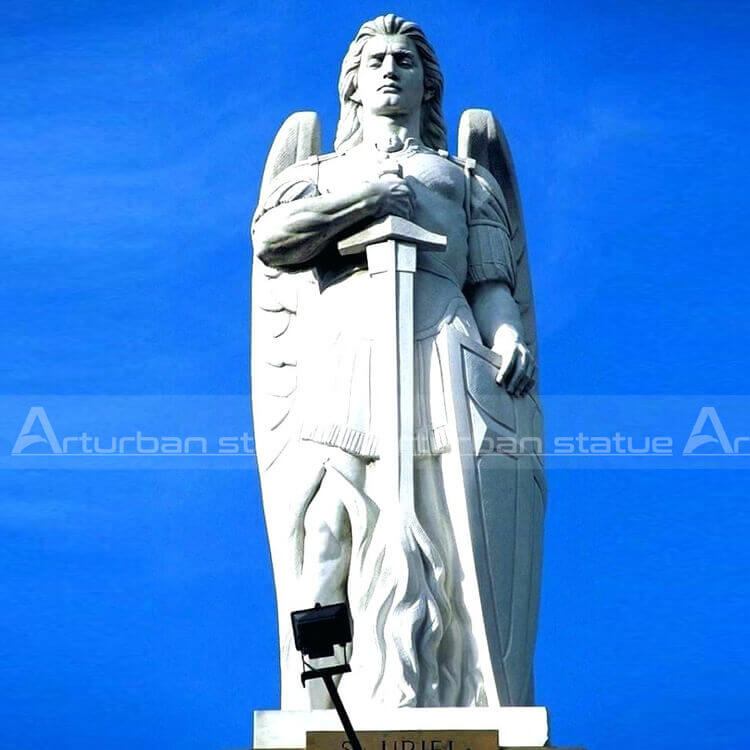