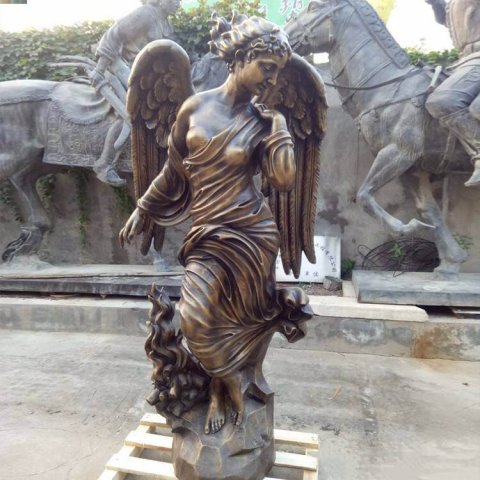 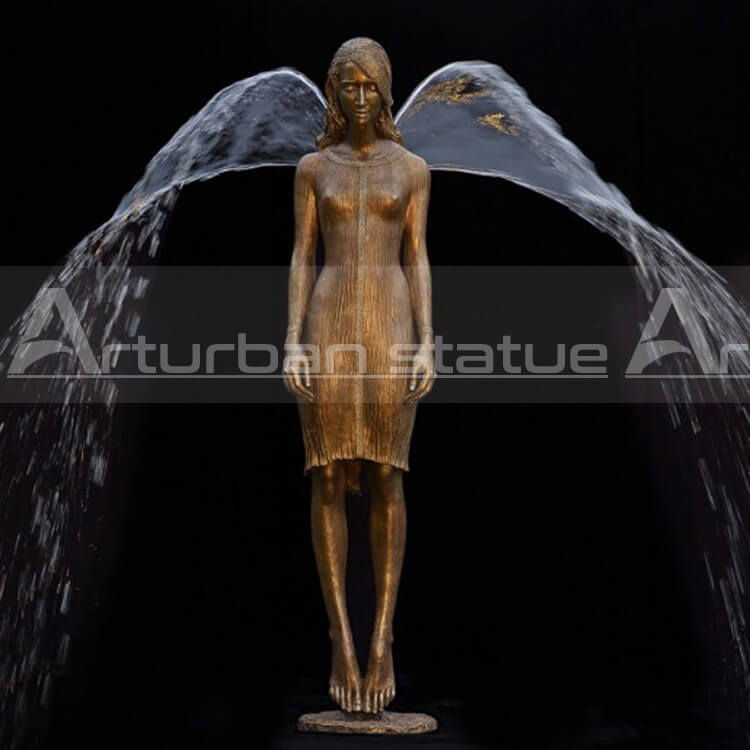 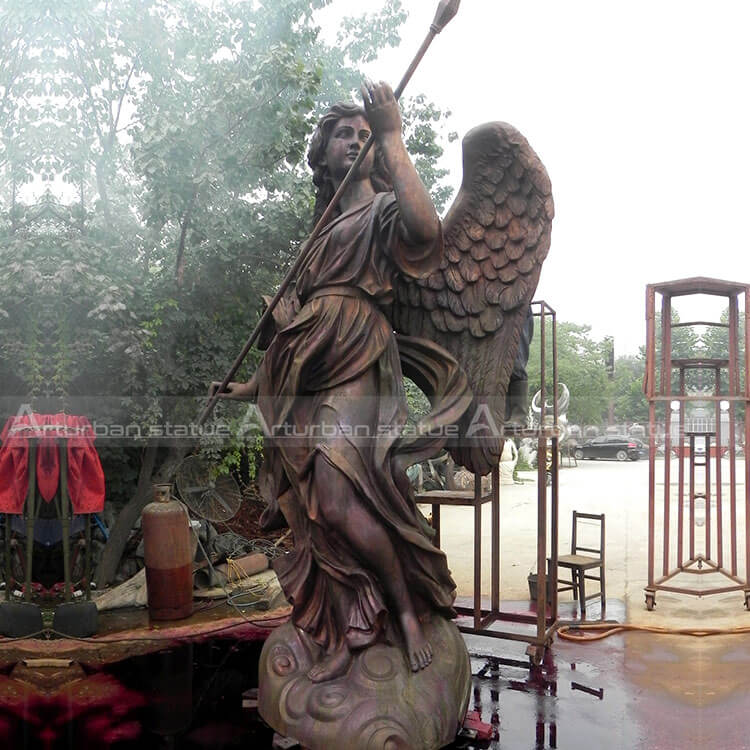 It is said that after Hades robbed her daughter, she was in great pain. She found her daughter nine days and nights. On the tenth day, she saw Helios, the sun god. When she learned that Zeus agreed with Hades to rob her daughter, she angrily rushed to the foot of Olympus mountain and became an old woman. She began to look for her daughter. She had no intention to take care of agriculture. Zeus had to let Hades release her daughter. After the mother and daughter got together, The earth blooms and bears fruit again, and experiences the changes of the four seasons, so there is the origin of the goddess of the four seasons. Therefore, the goddess of the four seasons not only symbolizes the changes of seasons and the harvest of human, but also a symbol of love and strength, a spirit of abandonment.

Our statue of the goddess of the four seasons is elegant, plump and beautiful like a delicate flower. Our professional sculpture foundry has exquisite sculpture technology, which not only vividly shows the appearance, feathers and clothes folds, but also pays attention to quality in sculpture. If you are looking for high-quality angel sculpture such as guardian angel statue, goddess sculpture and various character sculptures, You can contact us at any time. 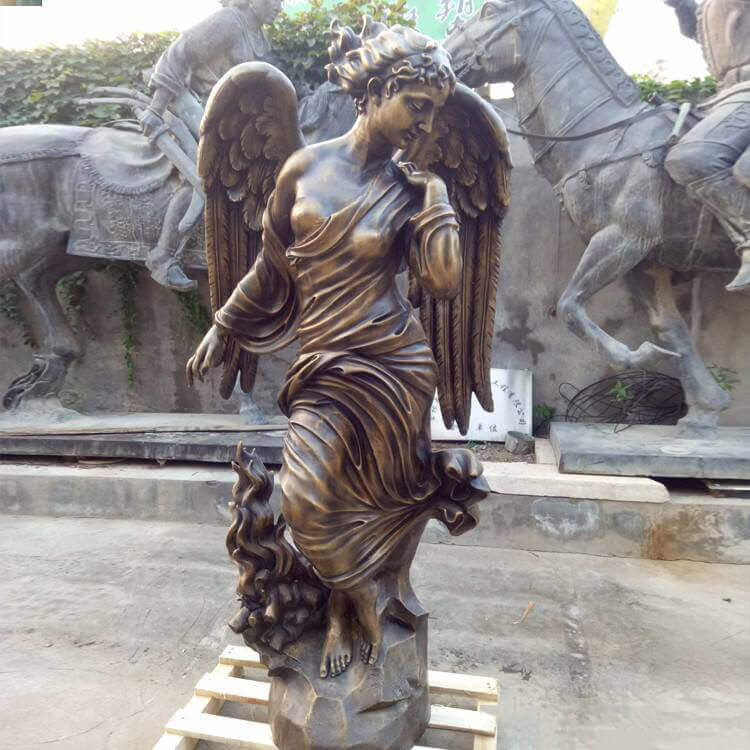