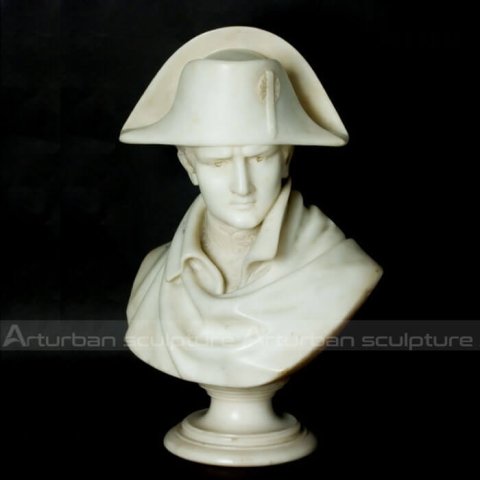 Item No: MFBC-007
Size: life size or custom as your requirement
Material: Hunan white marble
Technology: 100% hand carving
Producing Time: About 20-35 days after receiving your order
Design: we can produce all kinds of high quality art sculptures with right material according to your drawing or pictures.
Package: Strong wooden crate with waterproof and shockproof foam inside

Napoleon marble bust is classic. Napol é on Bonaparte (August 15, 1769 – May 5, 1821), the first in power of the first French Republic (1799 – 1804), the emperor of the first French Empire and the hundred days Dynasty (1804 – 1814, 1815), militarist and politician. Napoleon was born in Italy and became famous for defeating the anti French Alliance five times. After the fog moon coup, he became the first ruler of France and was crowned emperor in 1804. During his reign, he promulgated the Napoleonic Code and made France gain a dominant position in the European continent through the Napoleonic War. After the defeat of Waterloo, he was exiled and died of illness on St. Helena on May 5, 1821.

In our life, we can often see Napoleon riding a galloping horse or standing majestically on the field with a sword in his hand. There are also some marble sculptures of Napoleon, which vividly carve the external image of the characters. At the same time, its volume is reduced, and it can be placed outdoors and indoors as memorial sculptures, which can let us have a close understanding of the image of the characters. If you need a famous bust sculpture, you can always contact us for more details. 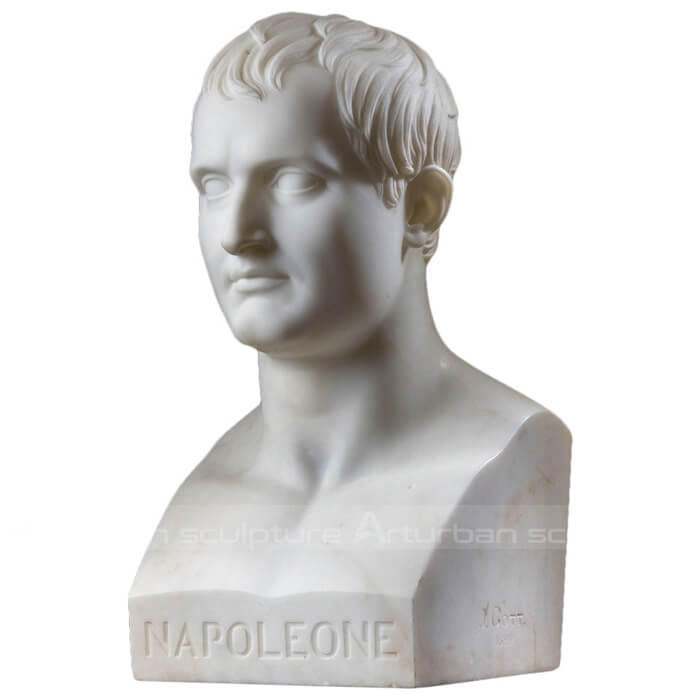 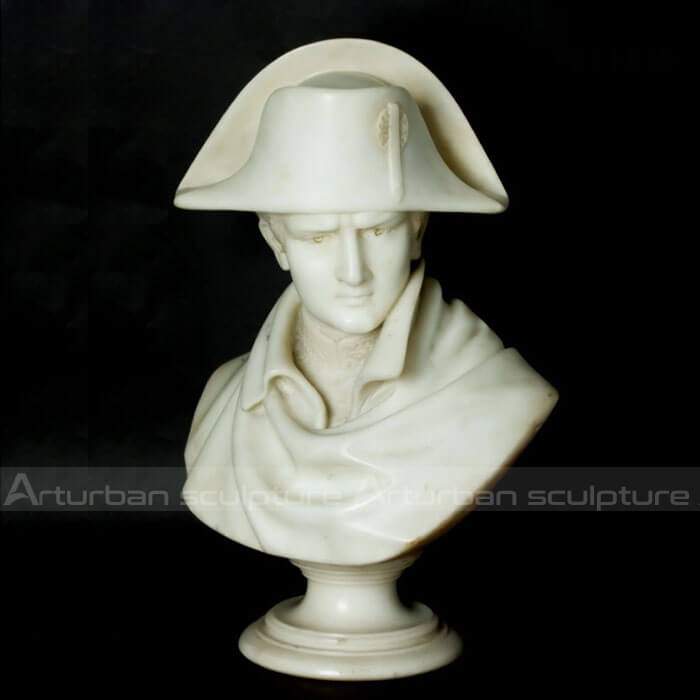 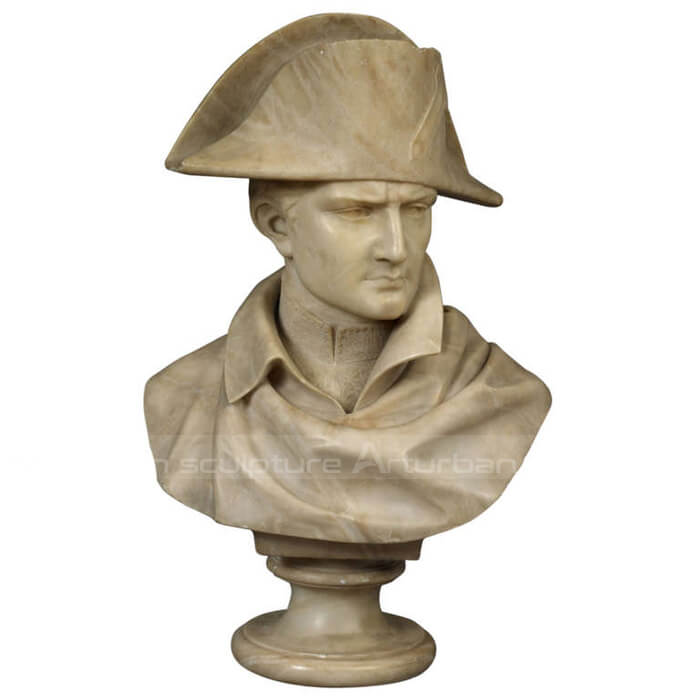