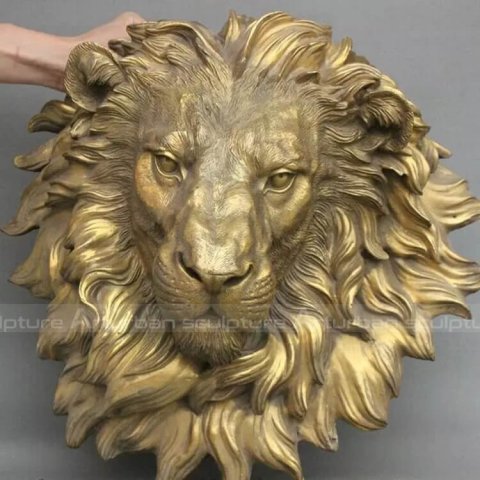 The lion has become a symbol of religion, kingship, state and peace of mind in the history and culture of the East and the West. Moreover, in Egyptian mythology, the lion is the embodiment of power as the guardian of the Holy Land. In addition, there is only a lot of connection with gods. Archaeologists have studied that in the ancient kingdom and even earlier ancient Egypt, lions lived in the desert areas on the east and west sides of Egypt, and ancient Egyptians also regarded them as guardians of the east and the west. So many people use lion statue head as a home decoration.

In the scenes of hunting wild lions depicted in some unearthed ancient Egyptian cultural relics or murals, the power of the pharaoh is explained, and the posture of a mortal is enough to be above the lion. In ancient Egypt, the royal family had a record of catching and raising lions, but only one lion would be domesticated as a pet of the Pharaoh to follow. When fighting, it would follow the Pharaoh and attack the enemy who killed the Pharaoh.

The image of the lion has a very important position and symbolic significance in the history and culture. The lion statue head is very popular. However, as a decoration, it can sometimes appear very large and not conducive to placement. As a lion head sculpture with the same symbolic significance and can occupy very little space, it has entered our vision. It can be said that it is more exquisite than the image of the lion. This lion brass statue is one wall decoration. The neck hair is scattered. Its round ears, sharp eyes, delicate nose, mouth, beard and other details are very lifelike. It looks at the front quietly and gives a majestic momentum, as if it is the patron saint here. Looking at everything around it will drive out the adverse factors around. 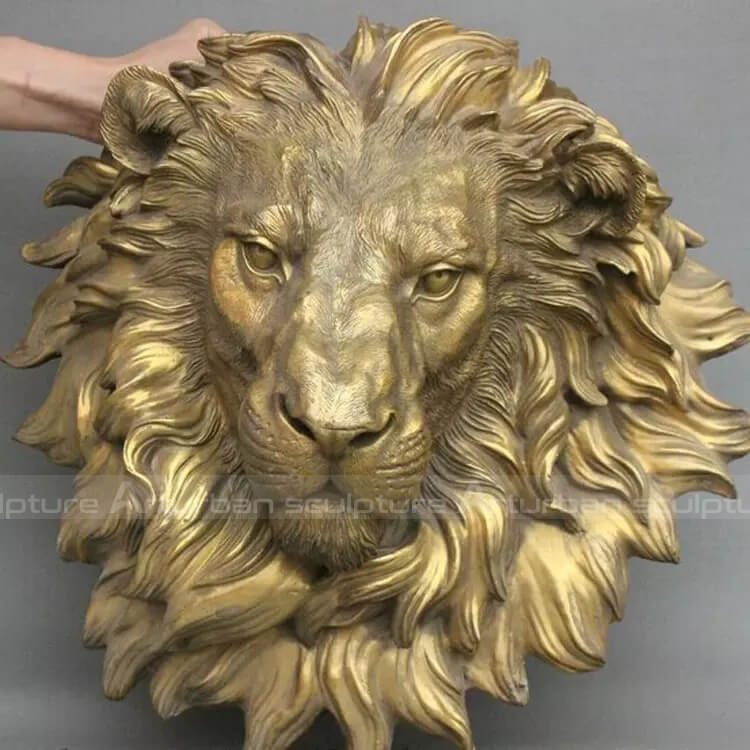